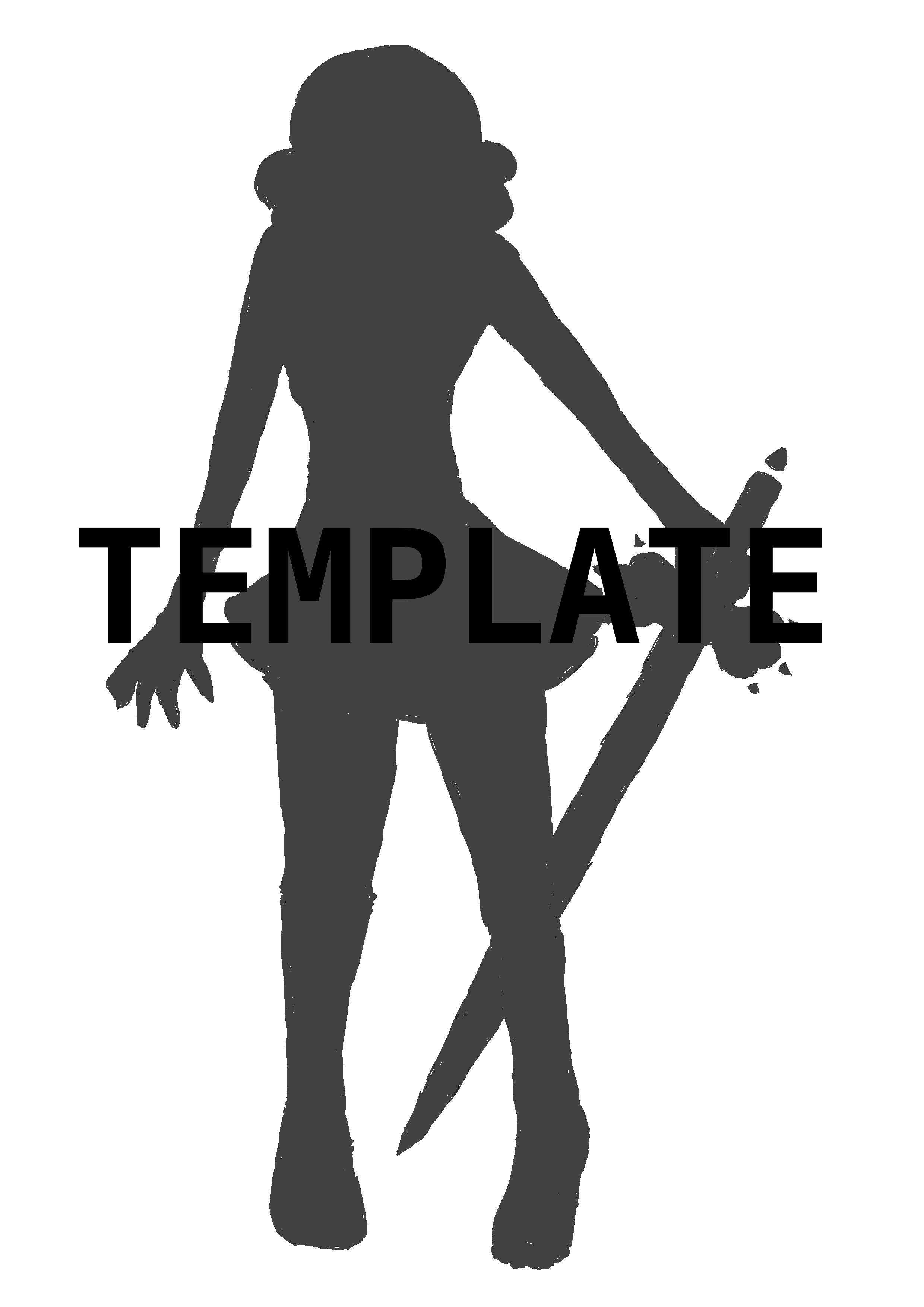 Both Yin and Yang are very emotionless and stoic. They are very creative however, being able to create the universe and its many inhabitants with ease. They can also be childish, thinking of the universe as just a game. Yang is the more kind-hearted sibling while Yin is quite cruel.

In the beginning, there was nothing but a black and white checkered space. Then sprang The Fates, twin siblings with the power to create worlds. Being akin to children, The Fates set out to create an interesting world that could keep them busy for eternity. First, they created two powerful realms. Yang, the brother, created Heaven. He then created the Heavenly Goddess Creatrix to rule over Heaven. On the other side, his sister Yin went off to create Hell. Within Hell, she brought to life the Demon Lord Diabolus. After this, The Fates told their new creations that when mortals die, they will either becomes angels in Heaven, or demons in Hell, and that they should govern these mortals' afterlives as they seem fit. After Genetrix and Diabolus went their separate ways, The Fates decided they shall call their checkered space Purgatory.

CREATION OF THE WORLD:

The two siblings then decided that it is now time to create the world that mortals will call home. Yin created a Red Dimension, full of passion and power. Yang created a Blue Dimension, full of grace and calm. They created the inhabitants of this world, and named them mortals. Mortals came in all shapes, sizes, and species. Despite their immense power, the twins decided to let their creations have autonomy. They would simply give them set traits and sometimes a set destiny (if they were especially bored one day), then let them roam free, only interfering when they felt like it. However, as time when on they wanted to spice things up in their little game, they decided to write some very interesting rules for a few specific people...